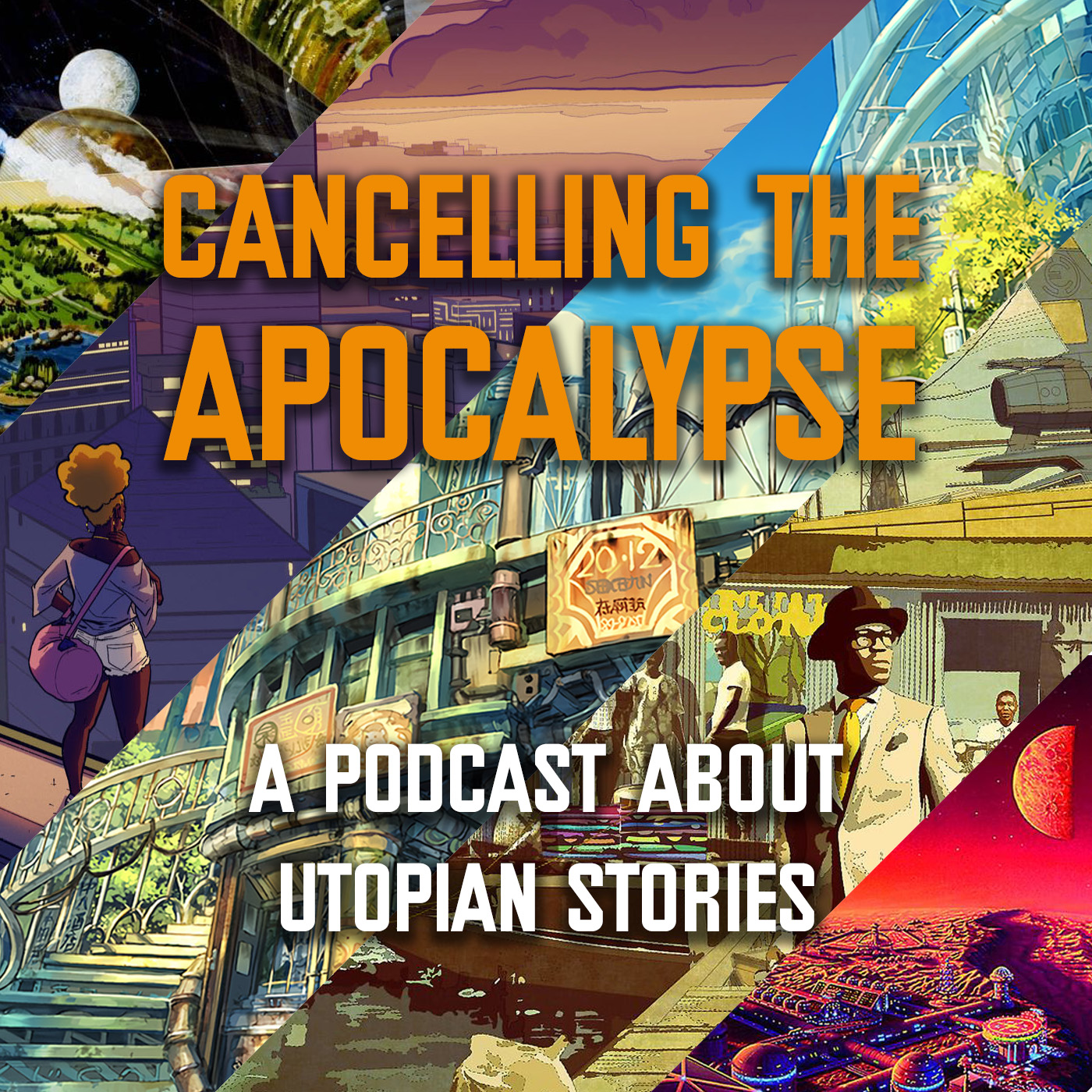 Cancelling the Apocalypse
Episode 9: "And I Sigh And I Think 'I Wish I Was Beautiful and Useful'"

Episode 10: “Alone In the Alaskan Wilderness With Your Football Railgun”
Utopia and the Pastoral, Part 2 (17776: What Football Will Look Like in the Future)
09 January 2021